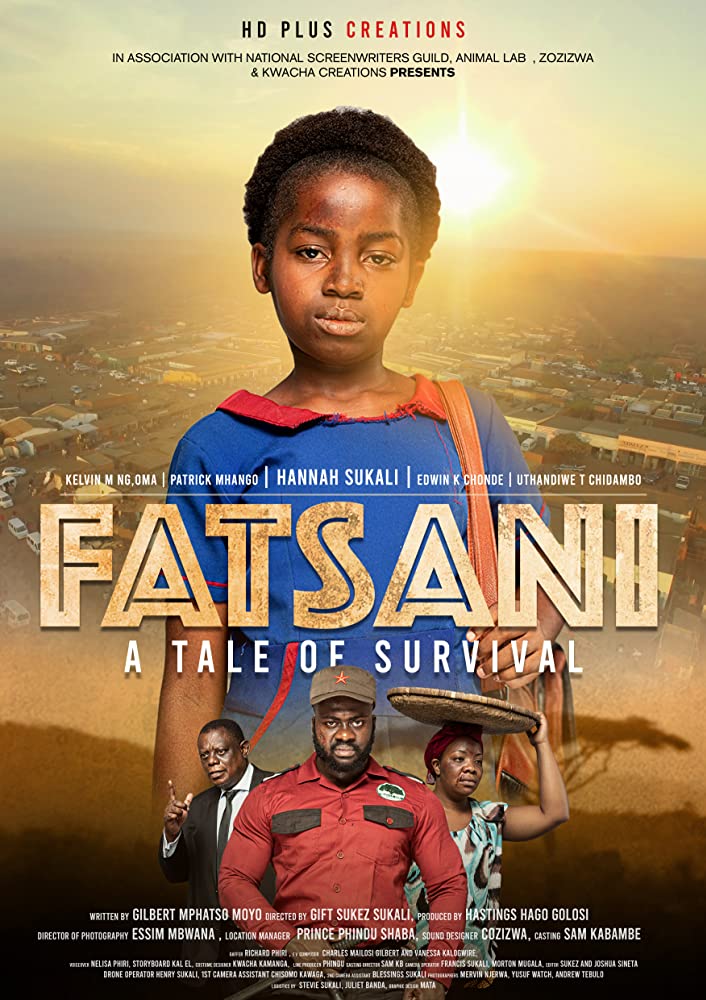 The highly anticipated feature film Fatsani which is directed by Sukez in collaboration with Esssim , Eric Chan and Gilbert moyo. According to a press statement released by HD Plus creations explains that the movie was planned to premiere in September but further will be held until the covid-19 pandemic stabilizes and it is right to go ahead with the premiere.

When speaking in a separate interview the producer of the movie Hastings Hago Golosi revealed that everything is set and they have the final product “we have the movie now but we cannot premiere it because of the pandemic, most movie production houses globally are not releasing movies so we cannot do this separately” he said.

‘we planned a red carpet event movie premiere but then we might miss out on those that will not come because they  are scared of the pandemic, also we extended invites to international figures we don’t want to miss them as well because of Covid-19” he added.

Further the statement has also revealed that the movie has been added on international movie database also known as IMDB.Com as a movie that is coming out soon. “Anyone interested can check for updated information. The webpage shows full cast and crew that took part in the production’ reads the statement. The website reveals the actors’ crew consisting of many new faces in the film industry with an addition of Edwin chonde and Kelvin Maxwell ngoma who both feature in a movie called The boy who harnessed the wind. Other actors include Patrick Mhango, Joyce Mhango Chavura and Alinafe Kaliza ng’oma among others.