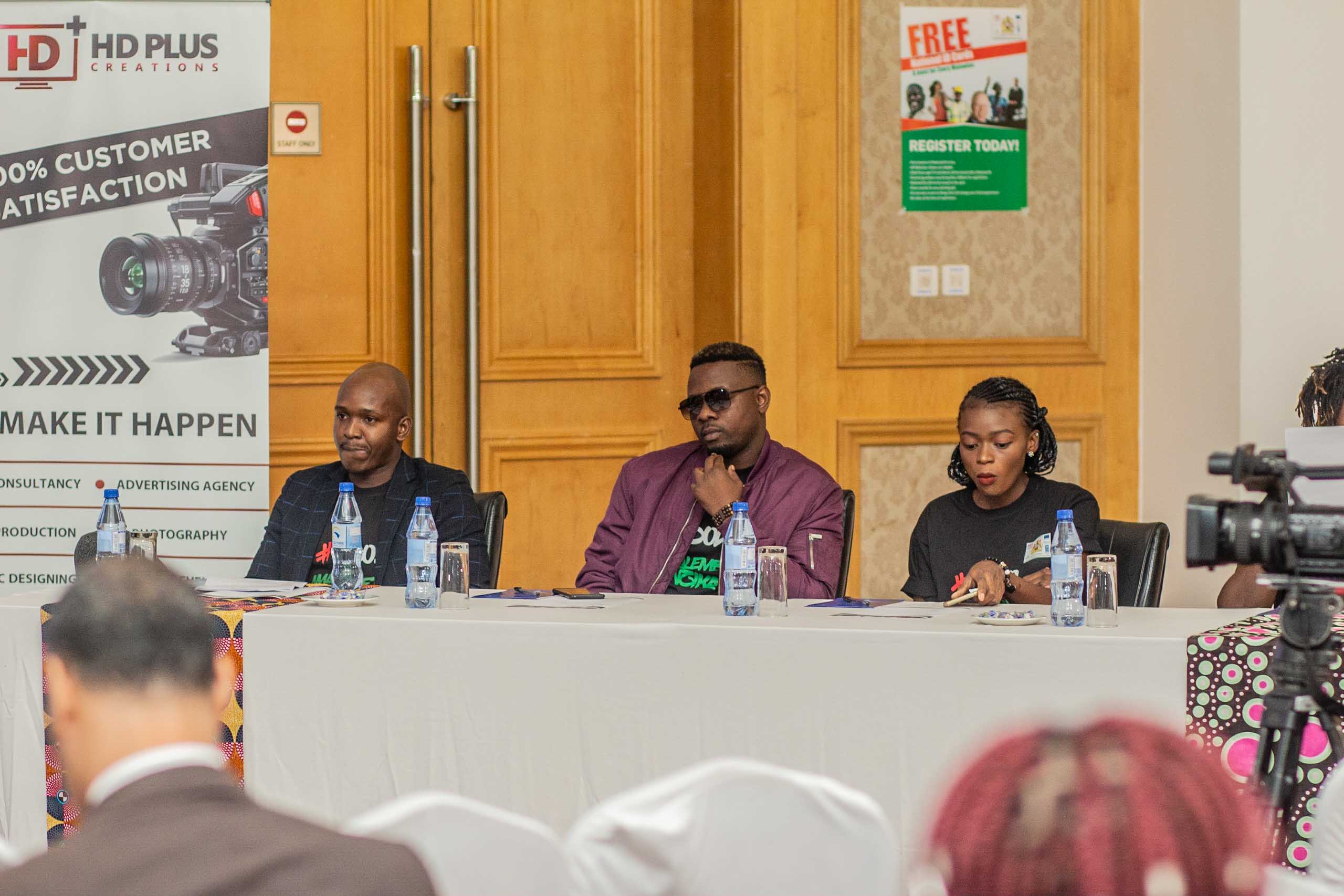 The National Registration Bureau through the Malawi Government and the Ministry of Homeland Security and partnerships from UNDP, Irish Aid, UK Aid, Norwegian Embassy, USAID, European Union and other organizations has rolled out a national wide campaign to mobilize and encourage youths who have turned 16 years to register for their National ID. The campaign rolled out on Monday 9th March at a launch that took place at Bingu International Conference Centre (BICC), in Lilongwe.

The campaign has engaged artists like Piksy, Esther Chitheka and Suffix in producing jingles and music videos which have been produced with the purpose of catching the attention of young people with a well-crafted creative and informative message. The videos also contain cameo appearances by Wikise and Kell Kay. The campaign has also seen the production of Public Service Announcements (PSAs) by senior public figures like Senior Chief Kachindamoto and Wambali Mkandawire. Among other things the launch also saw the screening of a video demonstrating the security features and linkages of the Malawi National ID.

HD Plus Creations, the media company contracted to produce the three campaign videos, jingle and radio drama (chindime ndi Phungwaku) are also managing the whole campaign in corporation with various private and community media houses who have been engaged in broadcasting the messages. Managing Director, Gift Sukez Sukali expressed that HD Plus Creations is looking forward to a successful campaign, ‘we want the messages to reach out to as many youths as possible, across all corners of the country’ added Sukali

Senior Public Relations Officer for Nation Registration Bureau Noman Fulatira revealed that they are targeting more youths to register with the previous statistics showing that ten million people that registered for their National IDs, mostly comprise of adults.