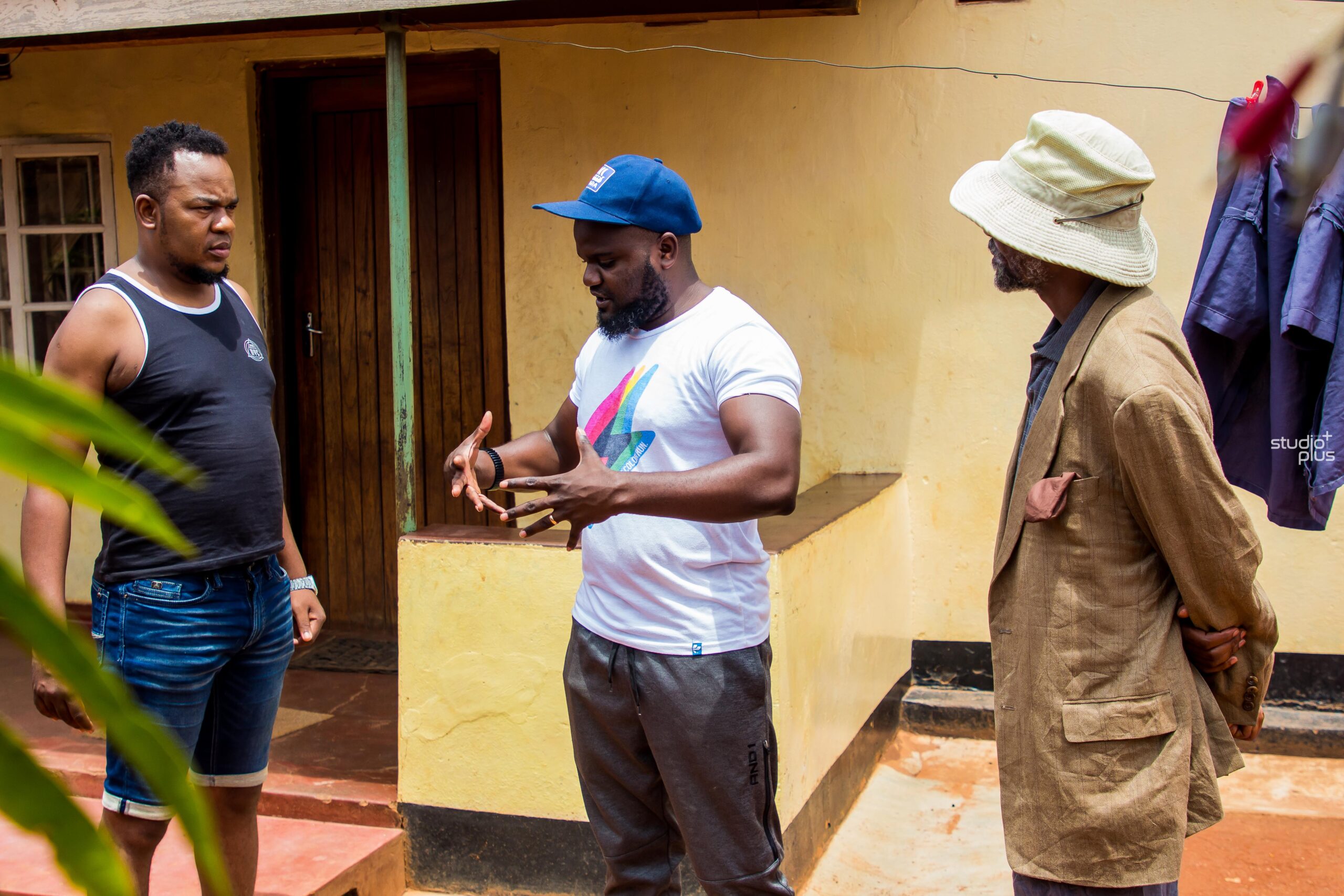 A press release from HD plus creations limited states that the long awaited television series titled ‘APONGOZI’ is ready to be premiered on Zodiak television.

The statement was made on the 2nd of November 2022 after a successful partnership between HD plus creations and Zodiak television.

The series which has been in production since 2020 is an upcoming Malawian dramatic comedy sponsored by Growth Accelerator intended for people of all ages.

The series is about family rivalry in a quest to gain power and wealth where the story revolves around how Wakondiye Kawaza popularly known as‘ apongozi’, her five daughters, a son and sons in law play against each other.

It is in three languages namely Chichewa, English, Shona and casts some major public figures like veteran musician and artist late Maria Chidzanja Nkhoma who plays the role of apongozi.

According to the marketing manager for HD plus creations, Alex Kachepa, the series is expected to start airing within the first week of December.

Wedding Pictures With A Thousand Memories