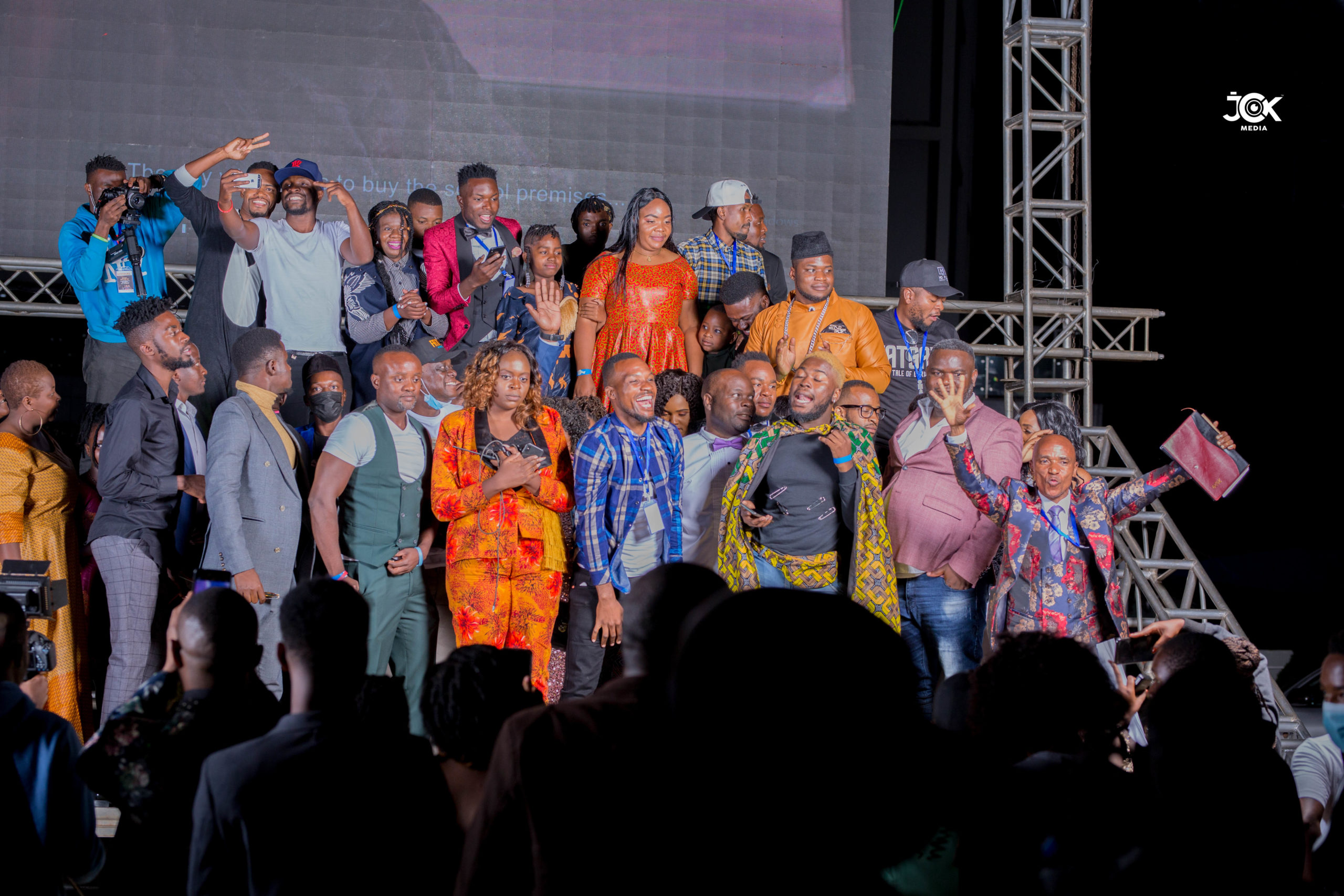 on 30th April 2021, comrade and I, went to the much-anticipated Fatsani Movie Premiere. I must say overall I was impressed with both the movie and the event. I am not saying I give it a 10 out of 10, but I was impressed (that is what is important).

I had to google how to go about reviewing a movie; to have the right lingo, sound all professional you’d think I get paid for this. But on second thought, I remembered Dr. Mure’s class on Television & Radio and all the English literature I did both in High School and Uni. There was no need to embarrass my tutors, I felt a sense of duty to them and to myself to do this on my own.

The Plot/Story: Fatsani – A Tale of Survival is set in present day Malawi. It mingles themes of innocence, family, loss, responsibility, corruption making for a compelling, soul-stirring watch.

It depicts the life of a girl named Fatsani (the lead character) who through a series of unfortunate events has to ‘survive’ by selling bananas. Her school closed due to sanitation issues and corruption. But wait there’s more, the reason she had to sell the bananas was to take care of her ailing grandmother. As if not enough, she was an orphan and agogo (granny) was her only guardian. If the screening was anything to go by, you could feel it in the air that quite a few people there and generally across Malawi could relate to the situation – being forced into the breadwinner position at such a young age and having to head a whole household. For the girls, most opt for marriage over education and the boys, ganyu (manual labor work) or pickpocketing. This all done on account of our innate primal instinct to survive- self-preservation. It’s a sad situation out there in them streets robbing all these young souls of their innocence and youth.

Back to the movie, there were some parts that were over dramatized which I feel were not necessary, for instance, the headmaster and a guy he paying to do his dirty work. The stunts the guy was pulling aaah! *rolls eyes*

Credit to the writers and production team, the story really was not as predictable as I had thought it would be. For the sake of those that haven’t watched, I will not reveal.

Cinematography: I give it a 9.5. HD plus team outdid themselves. This was way way better than some of the Nollywood and even Hollywood films. Made the movie feel like an actual movie (If that makes sense).

Costume/Makeup: I like the fact that they used the basic/normal everyday Malawian dressing for people in a rural setting they did not overdo anything. It made it a lot more relatable.

Soundtrack; I love love loved the soundtracks! Faith Musa, Lawi (side story, it’s not in the movie but comrade can’t stop singing Lilongwe by Lawi now) and so many more. I can’t remember the other artists but the music was really good. 9.9 is the score.

The event: Now all the 411 on the event. Are you ready for the tea?

Notably, they are lobbying to have the movie uploaded on Netflix. I hope this movie gets on it so that the rest of you that did not get a chance to watch at the premier will get to enjoy it as well.

Oh, oops I almost forgot. I give it an 8.9 for both the movie and the event.

Till Next Time My Beloveds.