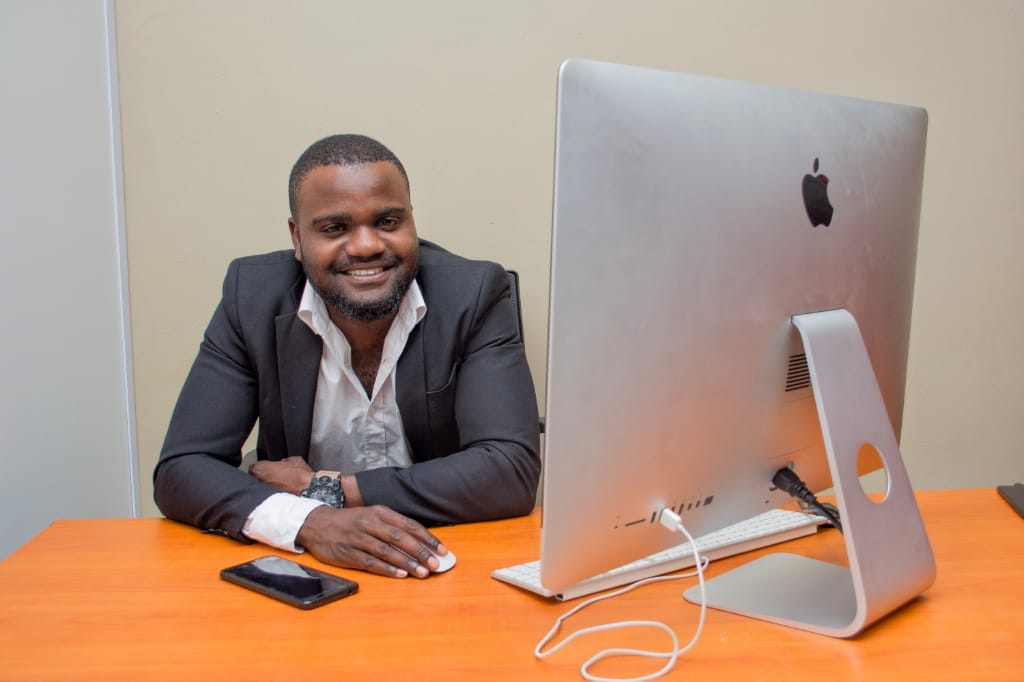 Lilongwe-based private multimedia agency, HD Plus Creations, has sponsored one of the country’s hip-hop musicians known as Kalawe to help him fulfill his mission of empowering young people in the country.Kalawe has embarked on a project in which he will be spending K1 million monthly on six youngsters with exceptional business plans and innovations, as a way of empowering them to achieve their goals.“We decided to sponsor Kalawe because we are very impressed with his project. In the country we have a lot of youth that are unemployed but innovative.

They lack support in order to achieve their goals. So, after noticing the initiative which Kalawe is doing, we decided to support him so that he can help more young people in the country to become economically empowered,” said HD Plus Creations Creative Director, Hastings GolosiHe added that the project Kalawe is implementing is in line with the initiative which HD Plus Creations carrying out to empower the youth in the country.“We hope that through Kalawe’s project, many youths will be economically empowered.

Through the same, we look forward to seeing Malawi having a lot of youths with something to do to sustain their financial capacity,” he explained.In his remarks, Kalawe whose full name is Francis Kalawe, applauded HD Plus Creations for supporting his project, saying the assistance is timely.“HD Plus Creations is our platinum sponsor and we appreciate its timely support towards our project of creating youthful millionaires in Malawi,” Kalawe said.

HD Plus Creations was found in 2013 and it provides services in advertising, videography and photography among others