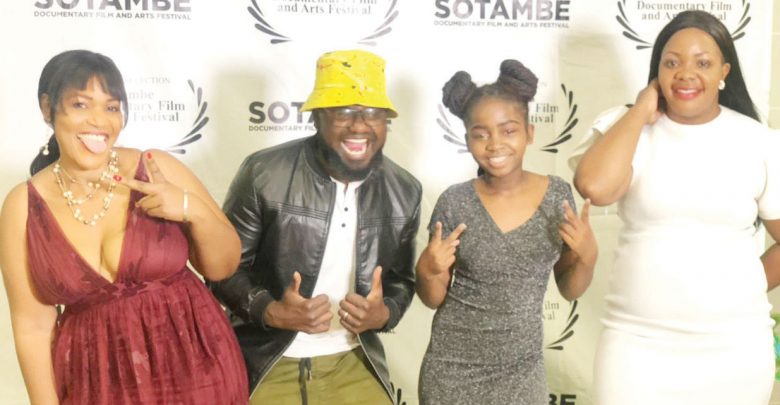 We would like to inform the general public that our much anticipated movie, fatsani- tale of survival has been added on showmax streaming platform. showmax is a streaming platform available in over 66 countries including Malawi.

However, the feature film will be available for streaming starting from January to April according to the agreement reached between showmax and the producers (HD Plus creations). we are also looking forward to working with other distributers after the said contract.

Why Your company Needs Video Info-graphics for communication and advertising