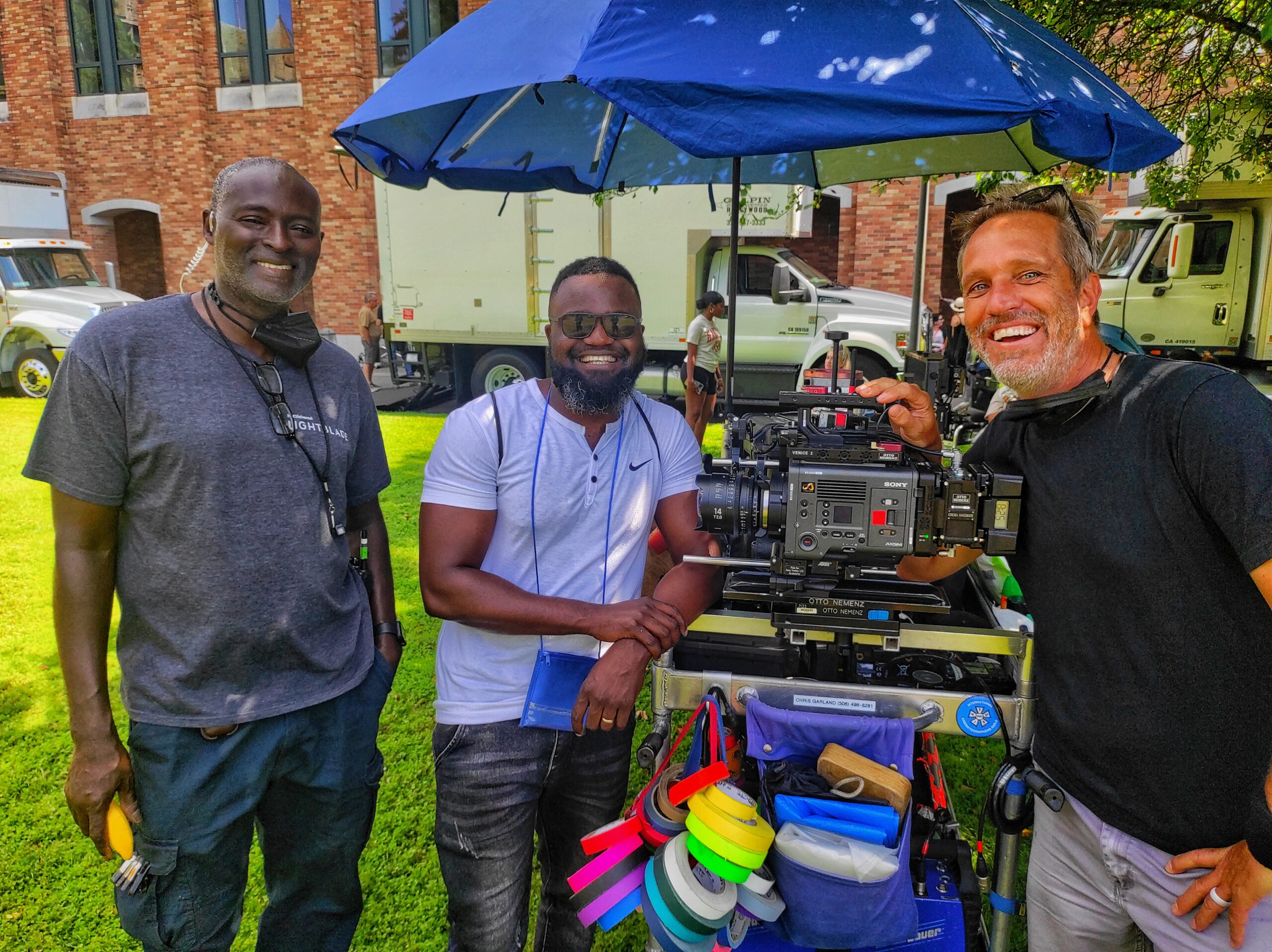 In order to expand his knowledge of film production, Our Creative Director Hastings was on site with the celebrated film-making company Home Box Office, popularly known as HBO. Golosi spent 2 weeks with film experts on set and experienced the making of The Sex Lives of College Girls. The Sex Lives of College Girls is an American teen comedy-drama streaming television series created by Mindy Kaling and Justin Noble that premiered on HBO Max on November 18, 2021

It was like his American dream coming true when he found himself among a few young African leaders flying to America for a Mandela Washington Alumni Enrichment Institute program sponsored by the United States of America.

After his return, Golosi revealed that the knowledge he gained from the global film producers will be reflected in future projects in which he may participate. “It was a great experience to be on set with the global movie makers, looking at how our industry is taking shape. “I am certain that the knowledge I have gained during my stay in the United States will be of greater benefit to the country and our burgeoning film industry,” Golosi said.

“Just being on set with these professionals simply gets your mind to start thinking fast because they are cautious with time management. We will emulate that spirit on all the sets I will guide because, as Malawians, we don’t take time seriously. Plus, I have also gained very important networks that we will need as a small industry to go broader,” he further added.

He is a local film producer behind the films Fatsani-Tale of Survival, the web series Nyambo, and together with HD Plus Creations produced short and documentary films about poverty reduction, girl child empowerment, entrepreneurship, sustainable development goals (SDGs) and climate change.